Here is what cryptocurrency professionals, long term holders and our investors are saying about Bitcoin and Ethereum 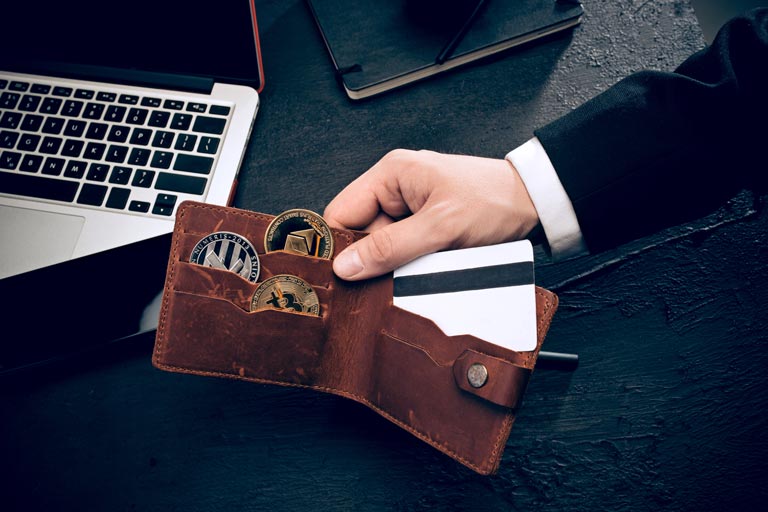 The company purchased its Bitcoin through the New York Digital Investment Group (NYDIG) and took a $5 million minority equity stake in the fund management outfit.

In a press release, MassMutual said that the investment gives it a "measured yet meaningful exposure to a growing economic aspect of our increasingly digital world." . 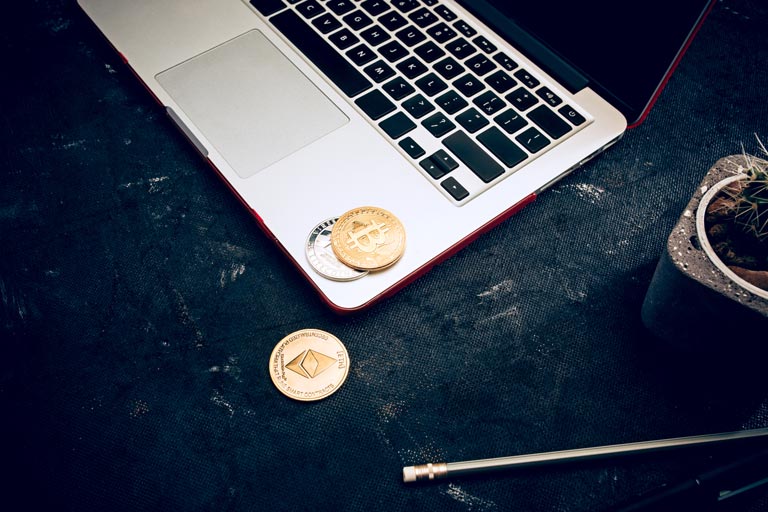 How NFTs Put Generative Artists on the Map

“Did I make over a million dollars this year? Yes I did.” Joshua Davis is among...hundreds, maybe thousands, of creators who have made life-changing amounts of money from the non-fungible token (NFT) boom.

But he didn’t make his mil selling profile jpegs of zombie gophers wearing polo shirts Davis founded Praystation.com in 1995 to display his art, part of a new wave of creativity then being unleashed by home computers and the World Wide Web. His works, at first composed largely using the Flash animation tool, consist of code that produces dozens, even hundreds, of related images by repeating a set of rendering commands, with randomly changing variables for features like color and line length.

The images are abstract, noisy, sometimes unnerving. Davis’ work made him a respected digital artist decades before the first Ape got Bored, and one of the contemporary scions of “generative art,” an artistic tradition whose roots stretch back at least as far as the 1940s. In its modern form, generative art weds computer science with biology and physics to create images, sound or video based on randomized elements and parameters. The results are often fascinating, and just as often deeply strange.

But for decades, Davis and his contemporaries struggled with a very real problem: money. Because their art was nothing more than bits, there was no individual, unique object they could sell in the way one would a painting. Artists like Davis have sold prints and books, but they largely missed out on the kind of big collector paydays that other leading fine artists enjoy. That is, until NFTs came along.

“I never thought this would happen in my lifetime,” Davis says of NFT technology and its huge benefits for generative art. “I thought the next generation maybe would find a way to find value in digital art. I never thought digital art would be embraced as something you could assign provenance, collectability and scarcity.”

While headlines have focused on the speculative, trivial, sometimes silly applications of NFTs, the technology has truly transformed Davis’ very respectable corner of the art world. They’re giving an entire artistic tradition that had been ephemeral and conceptual the chance to join the fine art market on solid footing for the first time. 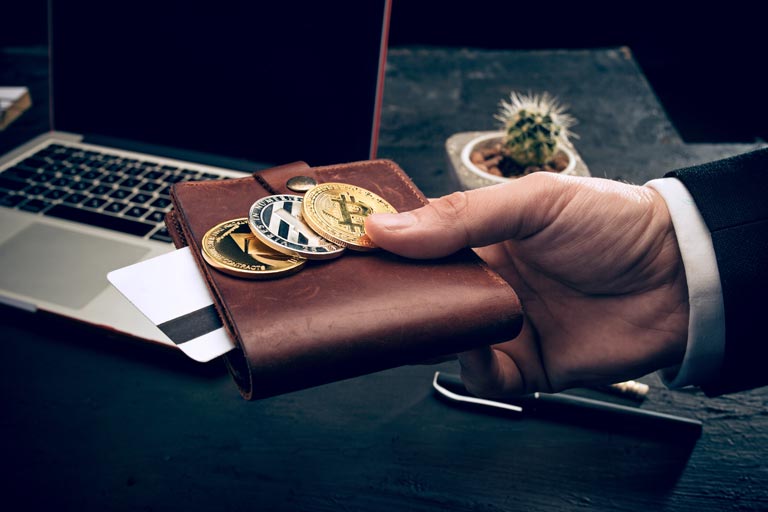 Launched in 2015, Ethereum is an open-source, blockchain-based, decentralized software platform used for its own... cryptocurrency, ether.

It enables SmartContracts and Distributed Applications (ĐApps) to be built and run without any downtime, fraud, control, or interference from a third party.

What is the future for cryptocurrencies?

Virtual currencies have gained in popularity since their introduction into the financial system a few years ... ago. Bitcoin – created by Satoshi Nakamoto in 2009 – was one of the most successful ones for a long time. But disagreements within the bitcoin community – that led to its recent schism and subsequent launch of bitcoin cash – and the appearance of other decentralised e-currencies are further fragmenting the digital payments landscape. For instance, the first “sharia-compliant currency” was recently created in Dubai, pegged to the price of gold.

Investors are especially attracted by the high speculative potential of such virtual currencies and their ability to be exchanged for cash (in many cases) – but their value remains extremely variable. For instance, Ethereum lost 25% of its value in just a few days in late June.

Specialists are worried about the lack of transparency around their issuance, which is not regulated by any institution. In addition, many are suspicious of their true value and doubt the decentralised nature of the asset. In fact, there is a growth in popularity of initial coin offerings (ICO) – a modern form of IPO released by fintech companies to crowdfund new cryptocurrencies – which has been pushing the price of virtual currencies upward. At present, around 20 ICOs are launched every month but, because there is no regulation or scrutiny, investors are often not properly informed and are have often become victims of scams.

Cryptocurrencies are a natural result of the world’s digitalisation, but their future depends on several factors including their stability, security, transparency and user confidence. In addition, hacking attacks represent their most significant threat, which might ultimately lead to their full abandonment by wary consumers. And as governments ponder over the topic, a central bank adviser in China recently stated, “Bitcoin [and other virtual currencies] can be an asset, but will never be a currency”

It would be unwise to think that banks are not paying attention to the growing cryptocurrency industry ... Banks are slowly making their mark in the crypto industry as they move into the nascent sector.

JP Morgan Chase, the largest bank in the world by market capitalization, launched its own in-house cryptocurrency for use specifically with its corporate clients. JP Morgan’s foray into crypto was largely hailed as a major boost for blockchain technology because the bank’s CEO had previously bashed Bitcoin.

What can be seen now is a new trend in which banks are launching their own private coins to be used by their clients only. At the same time, central banks are also investigating the possibility of issuing their own digital currencies.

Whether you are looking to build your credit score, make a purchase that isn’t linked...to your bank account, or simply don’t have cash at hand, there are dozens of good reasons why you may want to buy Bitcoin with a credit card. And to fulfill this demand, there are many cryptocurrency exchanges and brokers that are happy to provide this service.

But beware, those looking to buy Bitcoin with a credit card may not know which services they can trust, and which are the best fit for their needs. With numerous dodgy services around, users need to ensure they are dealing with a company they can trust.

That’s why i decided to make this guide, which lists 3 proven and trustworthy brokers/exchanges which is Blockchain, Coin base, Luno,

Argentinians are indeed hailing rides and paying drivers directly with bitcoins.This is gret news in Argentina because we can make transactions easily with our Bitcoins.

Following the Money – The Future of Cash is here

The rise of cryptocurrency is also a factor in cash’s ... near- and long-term future.

With BITCOIN and ETHEREUM as the giants having over 1.7 billion people around the world who are banked, unbanked or underbanked, as it users according to World Bank figures.

Freedom of choice, or the multiplication of payment tools

Even though electronic money is gaining ground across the globe this is ... not – as one might believe – particularly affecting cash usage.

Indeed, as the use of mobile and contactless payments continues to rise, so does the use of cash.